Some random pictures of some friends and some family. Pictures I have that I don't want to organize anywhere else.

First, some school pictures given to me:

I was born April 16, 1971, which happened to be Ray Chandler's 67th birthday. Since we have the same birthday, we go out to eat together every year. In 1996, I believe, Ray found two other guys with April 16th birthdays, and we all went to eat at Country Harvest Buffet. And we all got in free: 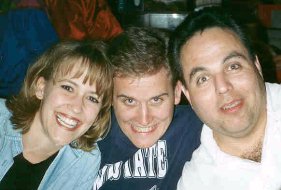 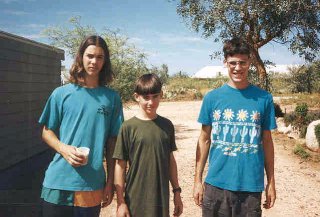 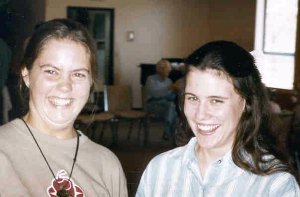 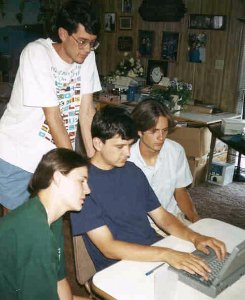 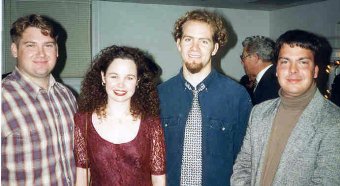 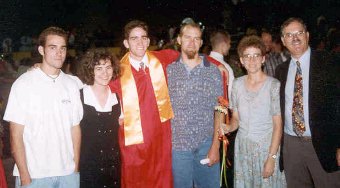 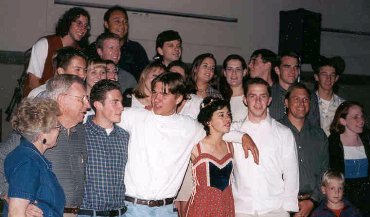 Group picture at Granada Heights Friends Church Senior Salute, for graduates of 1998.
Also served as a goodbye party for Hans Bletterman, the Youth Pastor. Click on picture for a bigger picture with some names.